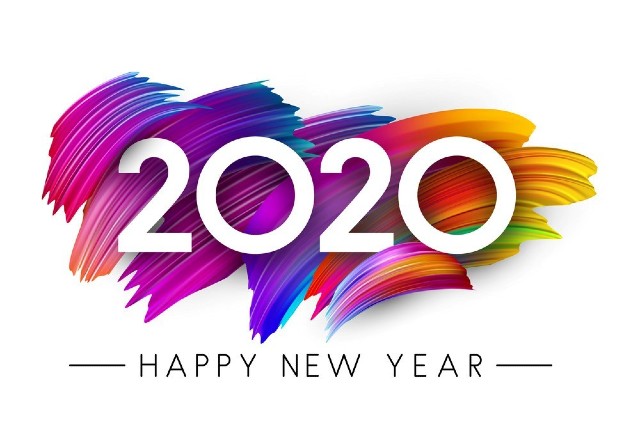 With the impact on entertainment the COVID-19 pandemic had this year, there's weren't many artists rolling through the area after March to fill the pages of GoBeWeekly. But we still managed to get in a few good chats prior to the clampdown. Here are a few quotes from a few of the artists that made it to Niagara in 2020.

I feel kind of like I’m a different person than I was 25 years ago. I was a young girl when I made the first record, and followed it up with I, Bificus and then Purge. I was just a completely different individual. I’m sure everyone can say that on a 25-year trajectory of their adult life. I feel that the subject matters that I tackle now, although sometimes still enmeshed in heartache and themes I enjoy writing about, there are a couple songs I’m really proud of. I feel like I’ve had a new baby like no other baby that’s come before.

Bif Naked, talking about “Jim,” the first single from her new album, “Champion

So Sal was reading a Buddhist scripture called the Dhammapada and came across a line which said, "there will be no salvation for those under the bonds of Mara." Curious about the passage he looked up what this meant, and he found a story about a demon named Mara who tried to tempt the Buddha into doing bad things. The Buddha stayed the path and found enlightenment. In modern day, "Mara" can be defined as our minds trying to work against us. It's something we all face and deal with, so we thought it was very fitting as our band name.

To be embraced by the Indigenous community in every way is important to me. I talk about it on stage. I didn’t become a Mohawk. I wasn’t born into it like my brothers and sisters were. What I say is I’m shaking hands with the culture. I’ve just been introduced to it. My job is to honour, shine a light and bring respect to the culture.

I'd have to say the self-expression.  There are so many ways to express a
phrase melodically or dynamically, rhythmically. I love that Jazz gives you a bigger toolbox to express yourself in more detail, more you.  The Inuit have about 26 variations on the word love so that they can express to each other exactly which type they feel in any moment.  I feel like Jazz gives you that ability to really craft your unique style of communication.

I don’t want to be a dick, but I couldn’t watch it. It had none of the charm of the best Muppet movies. The hallmark of The Muppets movies to me was the fact that families could watch it together and both children and adults could get something out of it. It was layered. I don’t know who they wrote Happy Time for. That said, as a puppeteer, the work was top drawer technically. But it wasn’t enough to hold me for the entire film. Canadian puppet master Frank Meschkuleit on The Happy Time Murders

When I quit Max Webster I moved into an apartment in the Beaches in Toronto and wrote songs. I thought, ‘I’ve saved up enough money that I’m going to take a year off and write.’ I did that. Tom Cochrane was in the apartment above me writing one of his records, and I was writing all the songs for Akimbo Alogo and Shakin’ Like a Human Being. After speaking with Rik Emmet, he gave me a song writing lesson. He goes, ‘Kim, do you know choruses are, do you know what a bridge is?’ He started talking about the formatics. He wasn’t cutting me up, he was sort of very conversational. I’ll remember that chat forever. That was probably one of my biggest lessons in song writing. I was like, okay, that’s my checklist, to know what a bridge is supposed to do, to know what a pre-chorus is supposed to do. The idea of song writing is, be aware of all that stuff, but mess it right the fuck up sometimes.

KIM MITCHELL ON HIS POST-MAX DEVELOPMENT AS A SOLO SONGWRITER

In Canada there seems to be a lack of this style of rock. People have been calling us 80s style rock. I think people of our age, we kind of miss that kind of stuff. If you listen to the radio today, al lot of the 80s bands get looked over. You’ll hear a classic rock station, and they’ll play 70s stuff like Springsteen, Tom Petty, and they’ll skip over Slaughter and Winger and Cinderella and Poison. Those bands had platinum records and they sold millions of records. They skip right over to the 90s. So there’s a void for people who still like that style of music. It’s not like we’re trying to wave the flag. We just like that style of music. That’s in our DNA. That’s our blood. If you want to label us that, so be it. We’re not going to change to fit into a category. Hopefully people can gravitate to it.