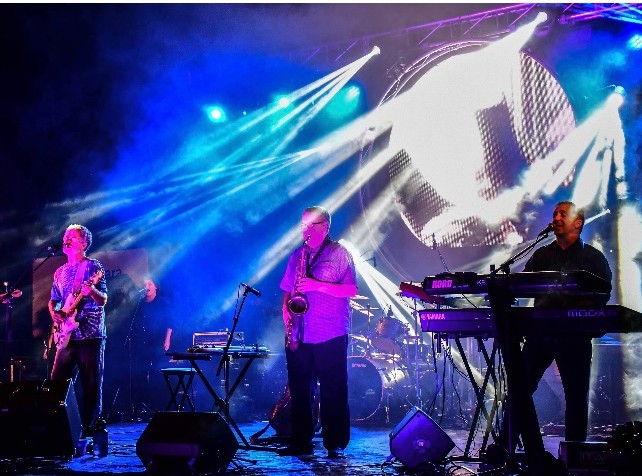 Niagara’s most respected Pink Floyd tribute is capping off its year of performances with a full-scale spectacle in downtown St. Cathairnes.

To close out their performance schedule this year, PINK FLOYD NIAGARA hits the stage at First Ontario Performing Arts Centre November 3rd.  And according to band creative director/keyboardist/singer Larry Swiercz, fans can expect the platinum version of the band’s line-up.

“I actually thought about it and said why not up the ante again,” said Swiercz, one of the founding members of the Niagara-based musical collective. “Originally when we started the project we were an 11 piece. It got trimmed back to an eight piece which is what we performed as two years ago. This presented the opportunity to bump it up, adding a three-piece choir and an additional guitar player. The idea is to make it as accurate a representation as we could.”

With the addition of accomplished vocalist Jenn Downie to the choir and guitarist Michael Swec to the core group of musicians, PINK FLOYD NIAGARA will once again be delivering a set modelled after Floyd’s P·U·L·S·E album. Released on May 29th, 1995, that album was recorded during the European leg of Pink Floyd’s Division Bell Tour in 1994 and includes the band’s Dark Side of The Moon album played in its entirety. Swiercz said the show will be more ambitious than the outdoor show the band played this August as part of the Concerts on the Canal in Welland this past August.

“This show is going to be a full indoor theatre experience. With an outdoor venue you don’t have as much control. The show at the PAC I really want to be over the top for visuals, for audio, for the presentation. It’s going to be a longer show with a couple complete sets.  We’ll also be performing some new material for us, cuts from Animals and songs like “Welcome To the Machine,” along with Dark Side of the Moon.”

With Pink Floyd’s Roger Waters back on tour, there’s an abundance of the band’s music available for fans to hear this year. Some fans may prefer to spend the astronomically high ticket price to see the Water’s version performed on stage. In reality, however, Pink Floyd Niagara is only one performer away from offering the same experience; take Rogers away from that tour, and you’re left watching the world’s most expensive Pink Floyd cover band. Considering you can see Pink Floyd Niagara for free in Welland without the hassle of driving to Toronto, it’s a no brainer. You might not see Roger, but you will be watching a stage full of talented musicians with a passion and reverence for the music of Pink Floyd.

“The goal has always been to do the music justice and treat it with the respect it deserves,” said Swiercz. “Ultimately, we’re a cover band, and there’s people that hate cover bands. Unless you’re the original artist doing it you’re a cover band.  Look at a symphony orchestra. Essentially, they’re all cover bands with perhaps a little more distinguished delivery. They’re not playing original music; they’re playing covers of stuff written long ago and keeping that music alive. The further we get down the road, as our idols and legends pass, the only thing that’s going to keep this music alive are the people who love the music, who believe in the art of it, and who want to recreate it for new generations of people to hear. That’s the inspiration behind what we’re doing.” 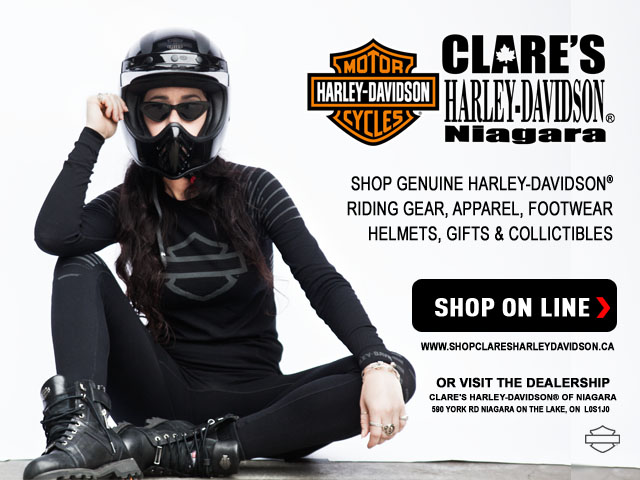